Womens Refuge New Zealand campaign “Day after Day” picked up a Silver award for direction at the New York Festivals this year, along with a Gold for Directing the NZ Axis Awards. The commercial, directed by Rachel Davies, uses television screens to show how the physical and emotional abuse of women by their partners is a private outrage carried out behind the closed doors of even the most respectable homes. 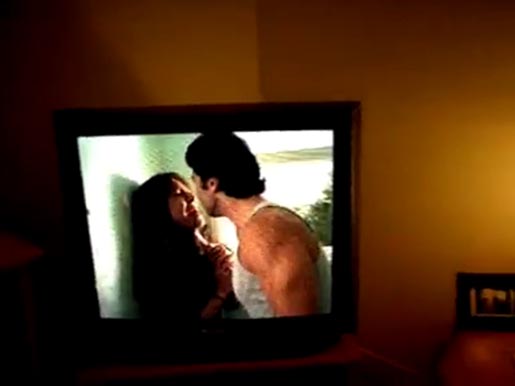 Click on the image below to play the Day After Day video.

The Day After Day campaign was developed at Saatchi & Saatchi NZ, Wellington.

Filming was shot by director Rachel Davies via Flying Fish.