Microsoft is promoting three XBox 360 games in a TV ad using green claymation. A modeler stands in front of the camera, moulding first a spider and web for Spiderman 3, a skull and crossbones for Pirates of the Caribbean At World’s End, and finally Shrek the Third himself. The green clay is used to shape an XBox 360 console, before being transformed into packaging for the three games. 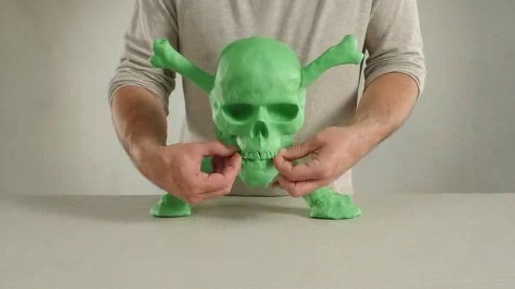 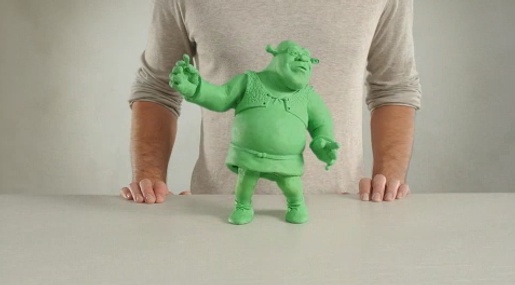