Schweppes has launched a campaign in Australia bringing new life to the branding concept of Schweppervescence. The ‘Burst’ campaign consists of five videos using slow motion cameras at 10,000 frames per second to capture the final moments in the trajectories of water balloons. The Schweppervescence moment is linked with the bubbles in the air moments after the pouring of Schweppes lemonade, dry ginger ale, mineral water, tonic or soda water. 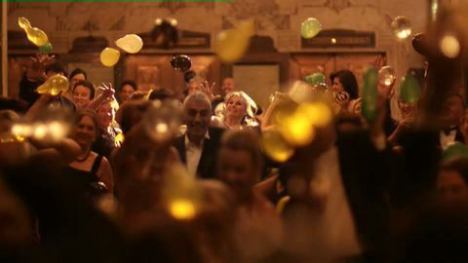 Ben Coulson said, “We are all very proud to present this work. It is the fruit of many peoples hard work and conviction. I think it has produced something beautiful and unique to Schweppes. At Patts Melbourne we have a bit of a tradition of producing our best work for our biggest and often hardest clients. To make world class work is what we all strive for, to do it for Cadbury Schweppes is even better. From day one they were focussed on making something special with this project, I hope we have delivered for them. An extra special thanks must go to Garth and the Exit team, who were in absolute cracking form on this one.”

Filming was shot by director Garth Davis via Exit Films with director of photography Greig Fraser and producer Karen Sproul.

Filming was shot in the Australian state of Victoria, in Otway National Park and Melbourne. Recognisable landmarks include the Manchester Unity building, and Little Collins Street, Melbourne.

Garth Davis said, “This campaign is one of those rare gems. It’s not often in the commercial realm that you get the chance to be truly artistic…a testament to the clients willingness to create something outside the ordinary (even if they were very nervous!).” 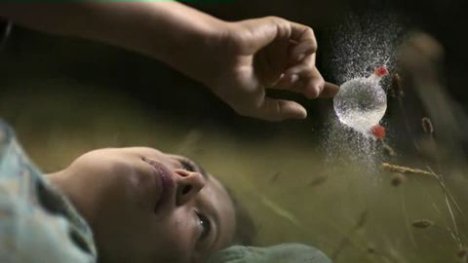 Music, “To Build A Home”, was performed by the Cinematic Orchestra (see MySpace) from the album Ma Fleur. Vocals are by Canadian Patrick Watson. Music was supervised by the staff at Level Two Music.

Download the music for To Build a Home from The Cinematic Orchestra’s album, Ma Fleur, online at iTunes

Lyrics for To Build A Home

[Chorus]
Cause, I built a home, for you, for me
Until it disappeared, from me, from you
And now, it’s time to leave and turn to dust…….. 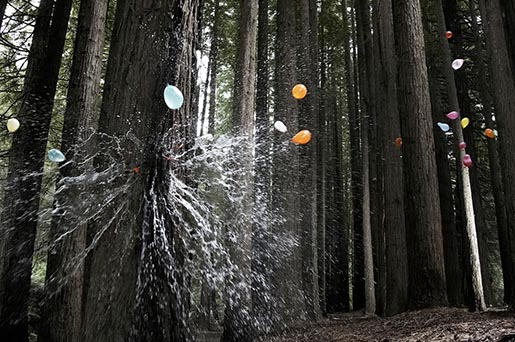 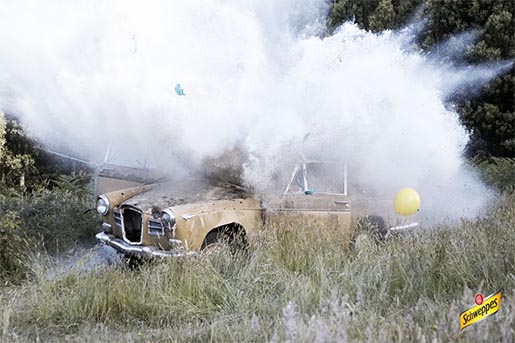 Still photography was by Christopher Tovo.