Just Jeans in Australia have launched a TV ad for “Parisian Wraps” featuring a magnificently clad woman strolling to her mail box. As she picks up her mail there’s a snail on the top envelope. She takes the snail, lifts it to her mouth, and sucks. “Envie d’être magnifique cet hiver? (Do you want to look magnificent this winter?) 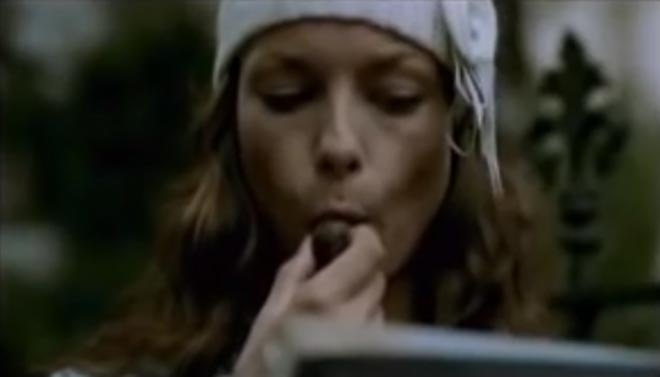 The music is “Forever 16” by Stereo Total (Françoise Cactus and Brezel Göring) from their album, Musique Automatique.

2 Replies to “Just Jeans use snail for Parisian taste”