Telstra, Australia’s nationally-owned teleco, has launched an $8 million television campaign for Sensis, its online and operator-assisted voice information service. One of the ads features a businessman driven to the point of desperation by paper. Finally he reaches a door somewhat reminiscent of the final scene in The Truman Show. Voiceover: “In a world full of information there’s now one place where you can find what you’re looking for – Australia’s own information source Sensis: All you need to know.” 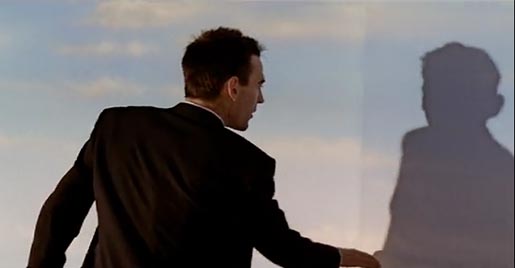 Click on the image below to play the Everybody’s Talking video.

Sensis All You Need to Know was developed at Y&R, Melbourne.

Throughout the clip is “Everybody’s Talkin”, the Fred Neil song sung by Harry Nilsson on the soundtrack of Midnight Cowboy (1969).