Caltex this week is launching a new brand advertising campaign based on a duel between a V8 Supercar and a swarm of flies. Rusell Ingall, Australian V8 Ford driver, is ambushed on the track by a swarm of over a million flies. The swarm morphs into the shape of a rival V8 car and attempts to force Ingall off the track. Ingall manages to hold his own but has trouble shaking his opponents. Finally he slams on his brakes and lets the swarm miss the corner and collide with a crash barrier. A wheel of flies rolls past on the track. Ingall flicks the last fly off his car. 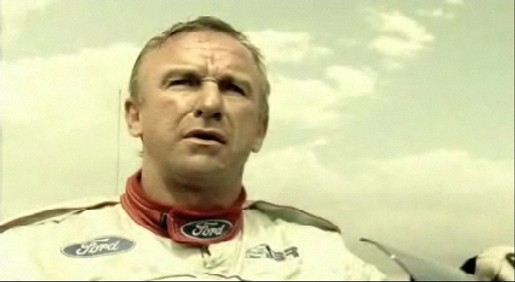 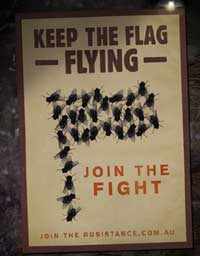 “In some ways the campaign brings together the very best of Australia with an unavoidable element of the Australian lifestyle,” according to Liz Whiteway, Caltex’s National Manager – Brand & Communications. “The best is represented by the current V8 Supercar Champion, Australia’s largest petroleum company and an ingenious creative concept. And one of the key ingredients to the campaign is the nation’s perennial pest, the Aussie fly.”

The television commercial is being launched during Channel 10’s RPM program and will screen during V8 Supercar and AFL broadcasts along with other sports programs. Viewers will be invited to visit www.jointherusitance.com.au where they can customise a fly and take on Russ. The campaign will be extended to retail forecourts.

Sound and music were developed at Song Zu. Media was arranged by Mediacom. 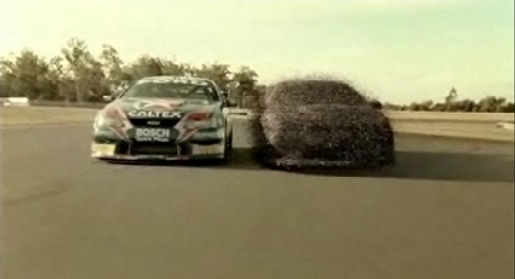