In my role as Director of the Uniting Learning Network, in the Uniting Church in NSW/ACT, I’m exploring the possibility of renaming the theological college based at 16 Masons Drive, North Parramatta. This exploration is associated with the integration of resourcing consultants and associated educators alongside current and new academic faculty, ministry formation leaders and vocational education and training staff. Rebranding UTC is a way to help establish a culture of collaboration within and around the college. It’s also a way to communicate with the wider church community that we’re not looking at business as usual. 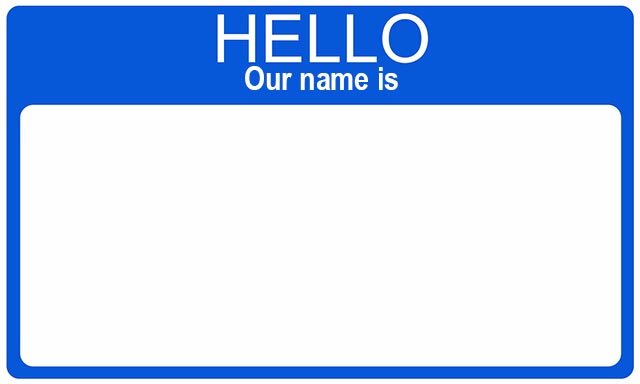 This is not a matter of keeping up with everyone else. But I do note that South Australia Synod renamed Parkin Wesley College as Uniting College of Leadership and Theology. Queensland has renamed Trinity Theological College and Pilgrim Learning Community as Trinity College Queensland. Victoria/Tasmania has renamed The United Theological Faculty as Pilgrim College, set in the Centre for Theology and Ministry which also holds the work of what was known as Otira College.

So what needs to be in a name?

Methodist and Congregational churches are more likely to use geographical locations in their names, though if we moved this could be a problem.

Of course if someone offered a couple of million dollars they could name the college. Moore College in Sydney was named after Thomas Moore, an early Sydney settler who left a substantial estate to the Church of England.

What would you add to this list?Â Any favourites?

2 Replies to “What to call a college”