Australia’s Yellow Pages continue to have a strong association with a television commercial from 2001, “Not Happy, Jan”. The 30 second spot blazed deeply into the Australian consciousness, reminding office workers not to miss the deadline for inclusion in the 2002 Yellow Pages. In an office, a manager, played by Deborah Kennedy, looks through the newly arrived Yellow Pages, the business directory of choice for many Australians. “Jan!”, she calls. “Jan!!! Where’s our ad in the Yellow Pages Directory?” 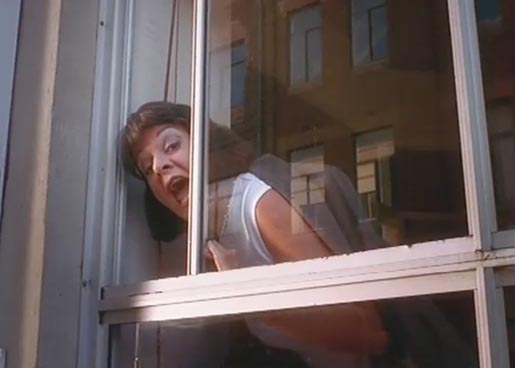 Filming was directed by Paul Middleditch, then with Independent Films, Sydney, now with Plaza Films. Middleditch won an award for direction at the Australian Television Awards and best campaign at Melbourne Advertising Design Club.

Sound was produced by Barry Stewart at Sound Reservoir.

Campaign tracking conducted by Taylor Nelson Sofres in 2001 revealed the TVC reached 88 percent of existing advertisers and 81 percent of non-advertisers, and had a significant and positive impact on brand perception. (The Power). The phrase, “Not happy, Jan” became part of the Australian vernacular, turning up in the title of a book on Prime Minister John Howard, “Not Happy, John”. See Julian Lee’s write-up, “Doing Very Nicely, thanks Jan”, at Sydney Morning Herald, and Not Happy, Jan at Wikipedia

Telstra‘s Directory services were rebranded as Sensis in 2002, the year after “Not Happy, Jan” was aired. Sensis has moved from the brand “Yellow Pages” to just “Yellow”.