Kristian Anderson, an Australian struggling with bowel and liver cancer, died this last week in Perth. Kristian’s journey through treatment was made public through his blog, There’s a Crack in Everything, (howthelightgetsin.net), and an online video made for the birthday of his wife Rachel. Kristian and Rachel met at Oxford Falls C3 (Christian City Church) in Sydney. 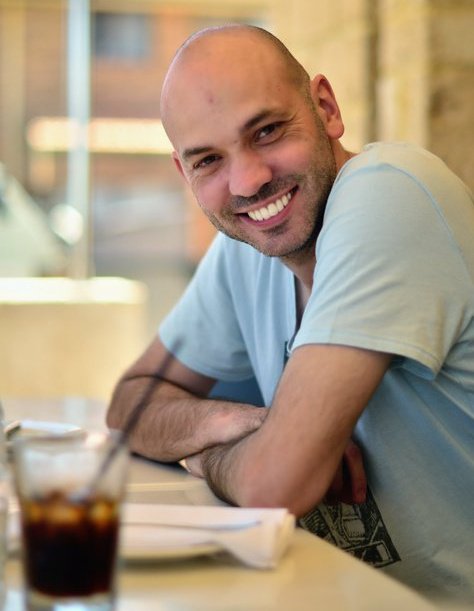 Kristian’s background as television editor (given up after diagnosis), became a gift for the world when his birthday video for his wife’s birthday became news. Kristian was able to include cameo appearances from New Zealand Prime Minister John Key (in honour of Rachel’s NZ origins), and Australian actor Hugh Jackman. Music is “Marry Me”, by Train’s 2009 album Save Me, San Francisco.

Kristian started work on his blog on October 16, 2009, just a few days after his diagnosis. There are a few back entries chronicling the first few days. Kristian reflects honestly on the processes, feelings and faith connections associated with his illness and treatment, even down to the last entry in which reflects on his imminent death. The blog’s title comes from a Leonard Cohen song, Anthem.